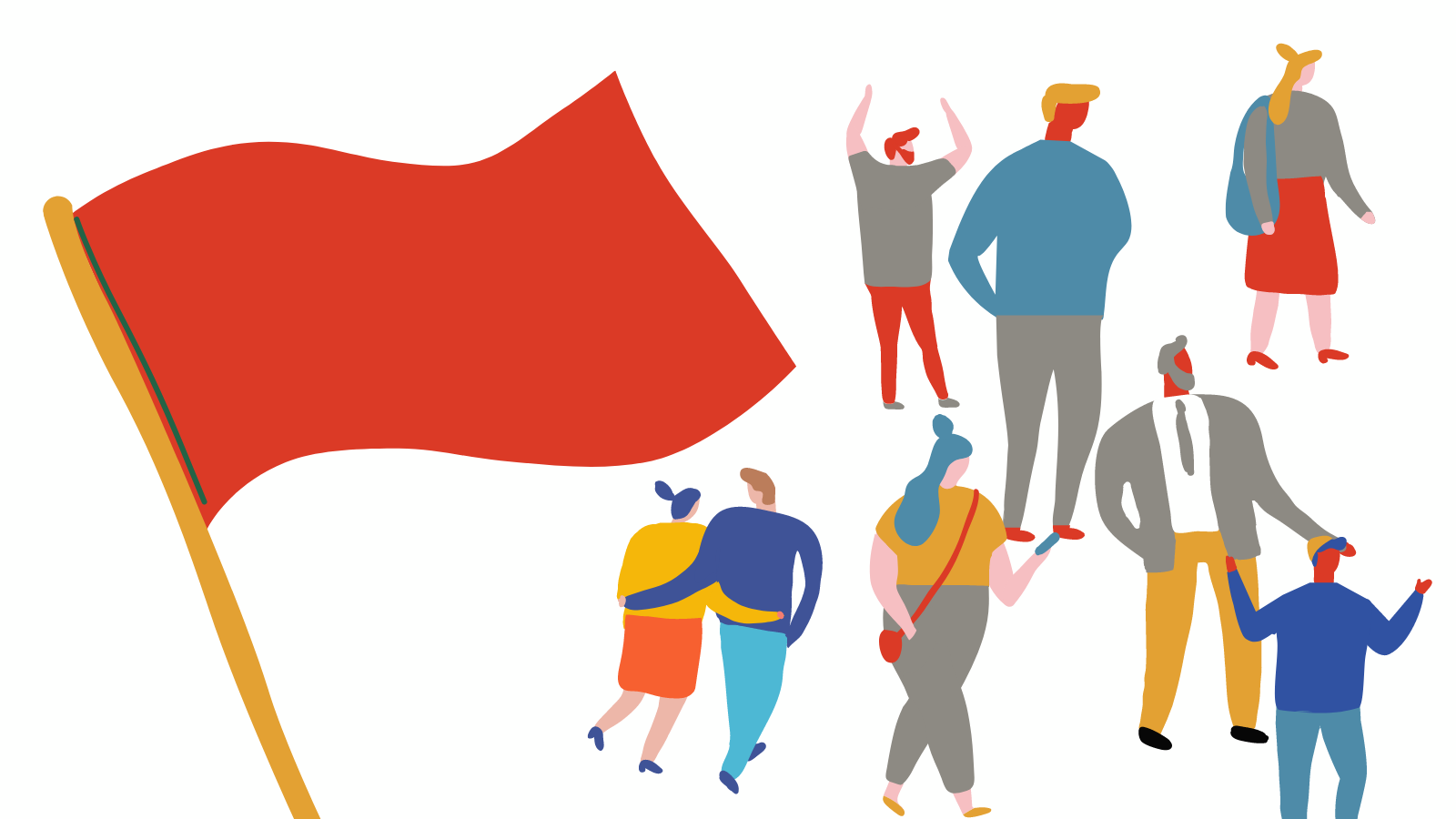 From Britney Spears to the Benin Bronzes, how do we manage not to see the problems under our noses?

I am fascinated by the phenomenon that something can be ok, until it isn’t. This has been happening in museums, with the seemingly sudden realisation that it’s not ok to display colonial loot, or human remains, as kooky curios. It’s everywhere in pop culture, where we are suddenly coming to terms with the problematic aspects of the recent past.

My timeline is full of tweets and articles about how badly ‘we’, ‘the media’ or Justin Timberlake treated Britney Spears. This comes in reaction to the New York Times documentary Framing Britney Spears. I watched it too, and I found it tragic, but it didn’t present any new information to me. I’m no Britney stan, but I am a millennial, three years younger than her, who grew up watching her rise, and subsequent fall. True, I did not realise quite how fucked up ‘…Baby One More Time’ and the Rolling Stone photoshoot were, because to 14 year old me, 17 year old Britney seemed like an adult. It seemed fine to me then, and abhorrent now. When JT’s ‘Cry Me a River’ video came out, my friends all talked about how creepy it was. And yet somehow that was also fine. We went along with it.

The trials and tribulations of Britney were so much part of my pop culture diet that I remember where I was when I found out she shaved her head. I used to read Perez Hilton, Jezebel and Gawker daily, but it was actually my brother who broke this news to me. I later followed her legal battles, medical emergencies and conservatorship through those sites. I knew she was ‘conserved’ for years while going on world tours and making millions of dollars that she had no control over. This was the stuff of tabloid and gossip sites. Everyone knew, or at least, the information was available to anyone who cared to know.

So why has everyone decided to pay attention now? There are a few events you could point to in the recent history of Britney Spears, and wider pop culture, to explain why this tipping point of public opinion has occurred. Recent court battles against the conservatorship have been in the news, her planned Vegas residency was delayed, and for the first time since her breakdown, she has not been relentlessly working. Sometimes it takes a high-profile documentary to be made to get people talking, sometimes a trending hashtag. The new takes on Britney might be seen in the light of the #MeToo movement, meaning we are now more prepared to see and name misogyny for what it is.

There is a body of research into the fact that we tend to ignore the appliances and utilities that surround us, until they break. We take them for granted, until they stop working, and only then do we notice them. In The Brutish Museums, Dan Hicks applies this idea to the ‘technology’ of museums, saying that white curators in particular can only now see the problems inherent in museums because ‘the colonial museum has failed.’ Hicks goes on, ‘This failure of the ethnological museum is a breakdown in its temporal and visual regimes, which use displays to make it seem like the moment of military victory against a ‘primitive’ people is timeless and unending.’[efn_note]Hicks, Dan. The Brutish Museums (p. 11). Pluto Press. [/efn_note] This sets up discussion of the ‘technology’ of museum displays and their ability to manipulate time.

I am more interested in the causes of the breakdown. It may be true that we have suddenly noticed the toxicity of colonial museums because they have failed. But why have they failed now? #MeToo, the movement started by Tarana Burke, had been happening for 10 years before it was associated with high-profile stars coming out against Harvey Weinstein. It has been said that Weinstein’s crimes only finally came to light because his career was in decline, his Hollywood power had failed. Like-wise activists have been calling for the return of museum artefacts for decades, suddenly a high-profile issue. As with Britney, you can point to a few things that have raised repatriation in the public consciousness: Black Panther, the Savoy-Sarr report, Rhodes Must Fall. Are these the blows that will topple museums, or are they simply the cracks beginning to show in an already broken system?

And what, finally, will be the outcome of this newfound concern? Britney Spears still doesn’t have autonomy over her person or her estate. With the exception of Weinstein, very few of the alleged abusers brought to light by #MeToo have faced justice. Sacred and stolen objects, and human remains are still in western museums. Now that we have noticed the systems that are broken, we need to do something. We must decide whether we can fix them, or whether to rip them up and start again.