Protection from the forces of chaos 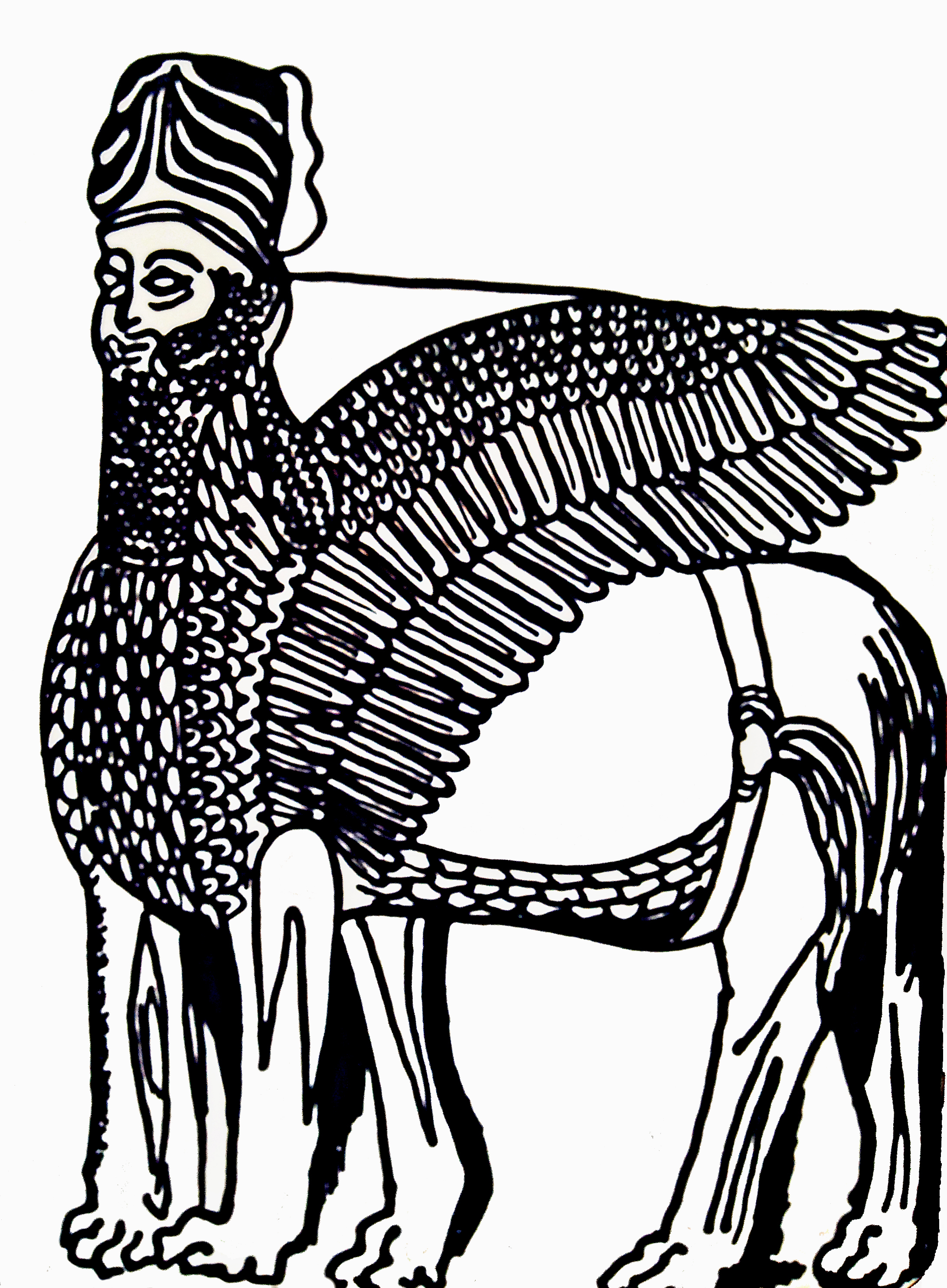 Colossal statue of a winged lion from the North-West Palace of Ashurnasirpal II. Illustration: Acid-free

When I heard this tragic news I thought of the Assyrian statues from Nimrud which are often the first exhibit I head for in the British Museum. These colossal stone figures have always been among my favourites in the museum. Their appeal is immediate, they are enormous, beautiful and to my eyes, unlike anything I’d seen. Sadly following IS’ actions they have just become more rare and unusual.

The British Museum is often at the centre of the debate about who has the right to objects which are seen as belonging to the world, most famously the Parthenon Marbles. There are various justifications given for keeping these objects in the UK. Recent reports from Cairo suggested that the beard of Tutankhamen’s mask had been the subject of a botched conservation job. This caused some commenters to rush to the argument ‘well if they can’t look after them properly, these objects are better off in the British Museum’.

There is something of a circular logic to this. After all museums are a western invention, and a relatively recent one at that. The concept of what it is to ‘look after’ artefacts properly is part of this invention, so it’s easy for powerful institutions to argue that they know what’s best, because it was all their idea to preserve and display these things in the first place.

There are many arguments to be had over the rights of western museums to hold collections from other cultures. After the events of this week however I am just grateful that there are remaining examples from Nimrud in museums.

Enormous figures like the ones left on the Nimrud site stood for thousands of years without being ‘looked after’ in the museum sense, that is, protected from agents of deterioration. Ironically these mythological guardians, placed at gateways to ancient Mesopotamian palaces to protect them from forces of chaos, could not be protected themselves.

Sculpture and reliefs from Nimrud can be found in rooms 6-8 of the British Museum. Other examples are held at the Metropolitan Museum of Art in New York, the Louvre, the Pergamon, and the National Museum of Iraq. Go and see them!