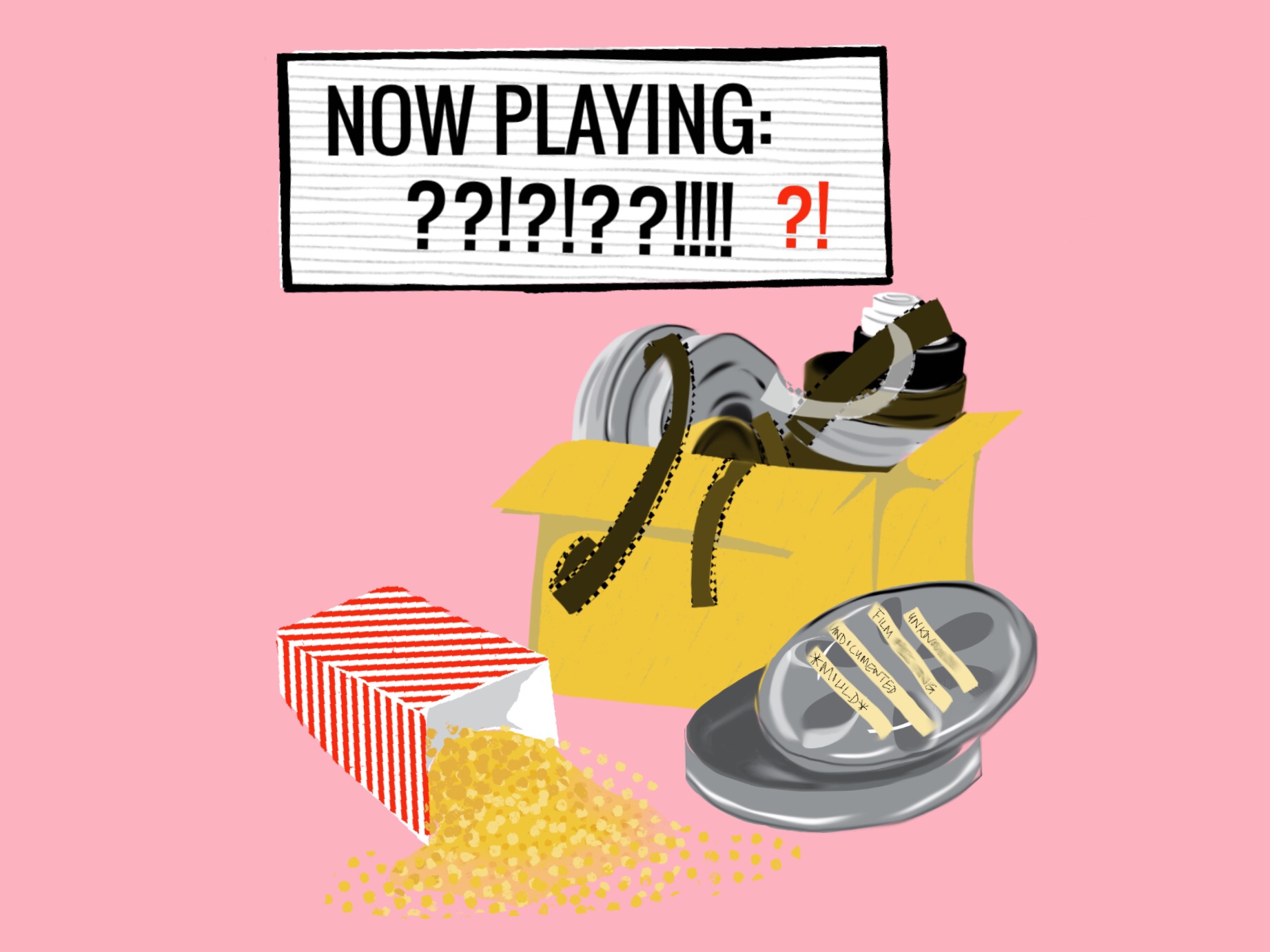 In order to illustrate the importance of collections documentation to meaningful engagement with museums, I wondered what it would be like if cinemas were like museums. For my sins, I’ve worked in both. Cinemas are places where people go to watch films. They also buy popcorn, meet friends, go on dates, but mostly they go there to watch films.

A cinema. A place where people go to watch films.

A FILMGOER, keen to engage with the magic of cinema, approaches the BOX OFFICE.

[a surprising number of people rock up to the cinema without knowing what’s showing, but that’s another story]

A CINEMA CURATOR, whose job title was recently changed from ‘usher’ to ‘curator’ in a re-branding exercise, checks listings on database, on which half of the films are not listed, and those that are have key information missing. Cinema Curator knows this is inadequate so goes to find the paper copy of the film listings, keeping Filmgoer waiting [In real life Filmgoer would have asked to see the MANAGER by now]

Sorry for the delay…we have The Favourite, Green Book and Black Panther showing.

Cinema Curator tries to gloss over the fact that Bohemian Rhapsody, A Star is Born and Vice are also out right now, and may be showing in this very cinema, but she doesn’t have any information about which screen they’re playing in.

‘The Favourite sounds interesting, who’s in it?’

Oh, she’s great, isn’t she? I just love her. Who’s the director?

Sorry I don’t have that information.

Is it a comedy?

(curses the fact they never finished tagging the films with genres, a task which never gets crossed off the To Do list)

Sorry I’m not sure…

(wracks brain, distinctly remembers reading somewhere that it is a comedy).

Ok, sounds good, which screen is it showing in?

Cinema Curator looks at computer. It says its in screen 8 but that information was last updated in 2014.

*The General Manager of the cinema I worked at did once say ‘Think of it as a sweet shop that shows films.’ But that was to make us upsell the popcorn combos.